Kolega genealog Stanislav Hatala all Likavky Patras po rodoch power of Kello, along the way he got the information also about gender Hrčka in this area. Information from him about Likavský Hrčkovcoch see here: http://www.hrcka.info/likavka-a-martincek-ruzomberok/

The last quote from his email

Registers helped me till the end 18. large. Later apparently there, burnt. I have not confirmed, that some families have lost such Likavčan. from Finland, although it is interesting, that it is in Finland occur surnames Hata, Kelly / Annex to this picture town Kello, asterisk denotes the town Hatala /, Kondra, Baran Kacka. It is also Likavský surnames. I think, the birth lump came into Likavka at the end 18. large. I have verifiable Hatalovcov from Likavka of RK. what registers are preserved, od her thing 1790. And only a death charges due under the age of the deceased, year of birth. But it is inaccurate. Nemožem bridge the period between registers to some landowners. Resp. only speculative… 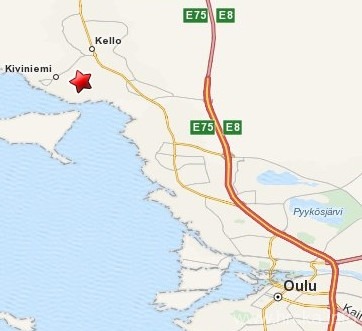 This information provides more space for search and talking about, that it is in the genealogy, unless you are in the hands of the facts and evidence, you do not.