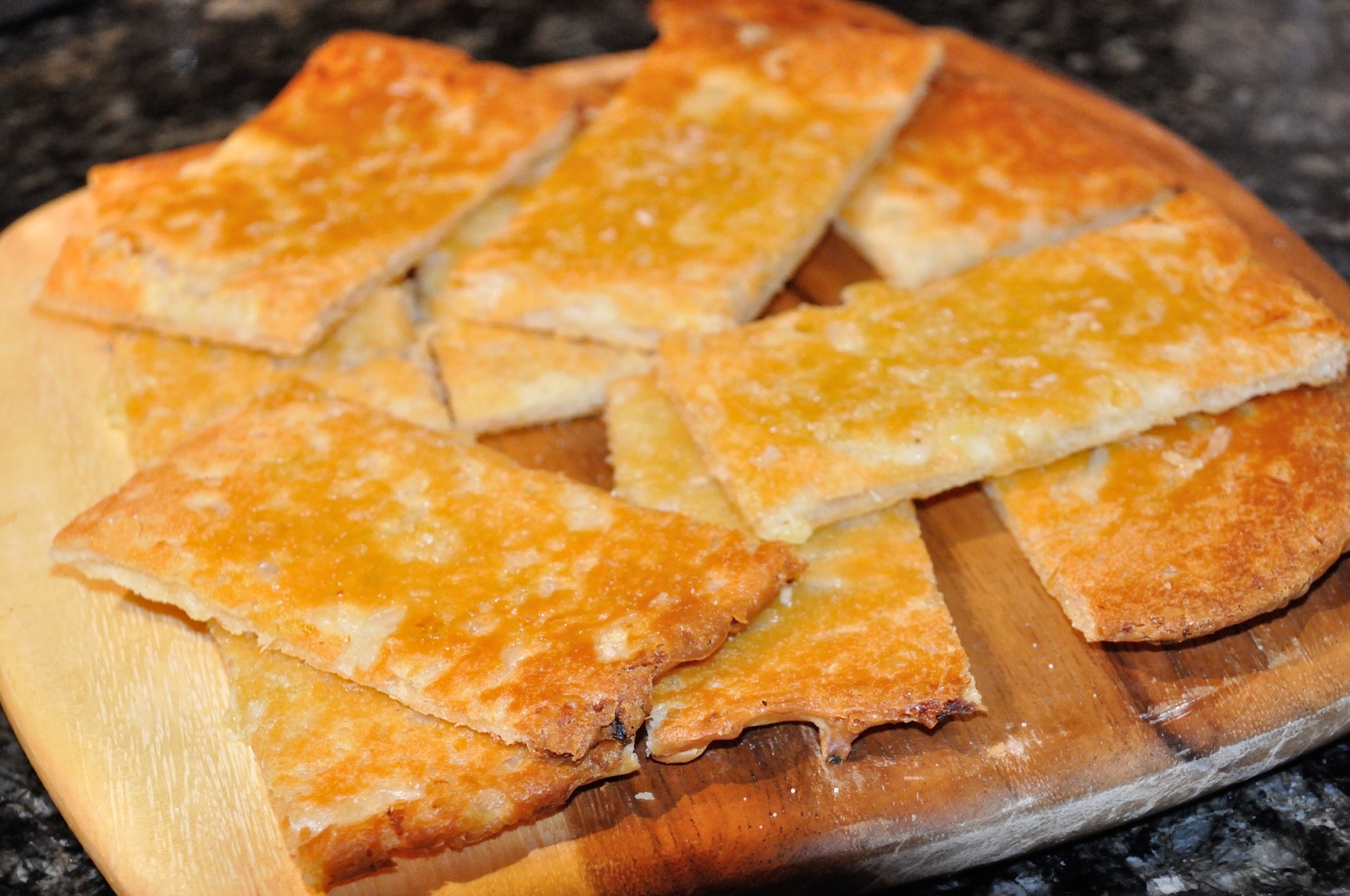 Why, however, they are just Likavčan meteníkmi? That we have not identified. Perhaps by popularity meal, possible by the, that meteníkom, quiche in Likavka offered guests. Eduard Hrčka of village folklore group says Likava, meteník that is not traditional cake Likavský. "We are in Likavka kapustník baked from dough. It rozvaľkalo the two plates, stuffing was made with cabbage hitched, the ointment of the onion and cracklings. One plate was rubbed by, the second is applied to top, and it was baked in the oven as leavened cake,"Mentions recipe traditional homemade treats. He points out, the oven was called bagrón. Cake, however, when dicing Trust, so housewives prefer baked buns stuffed with cabbage. On top of the cakes can be put browning bacon. And before, but they can be baked in the oven, although from it selected, to pomastia.

by Edward lumps of Likavka