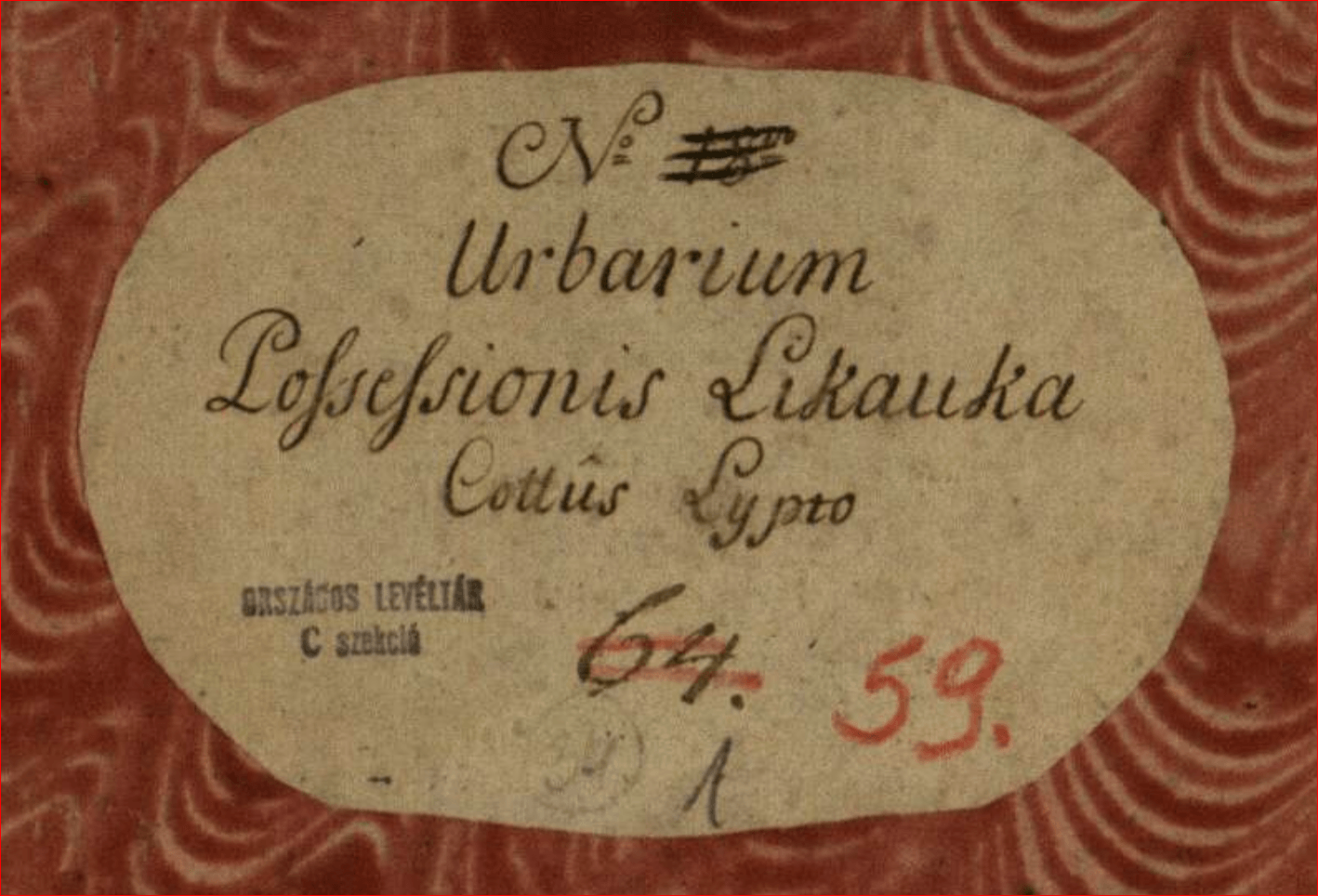 The longer I have not added any information about news from genealogical research, at least in indent I add what I managed in 2017: 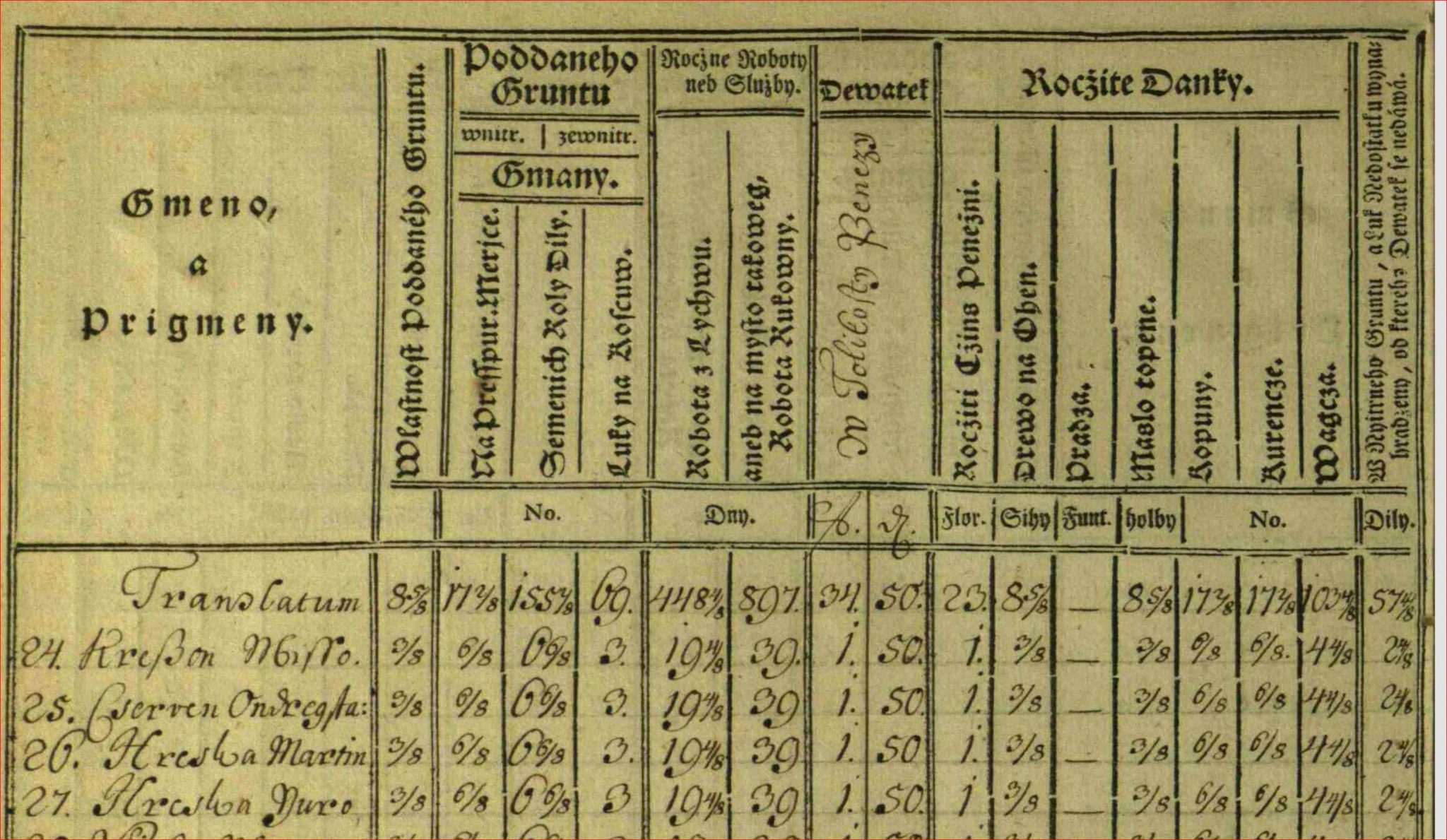 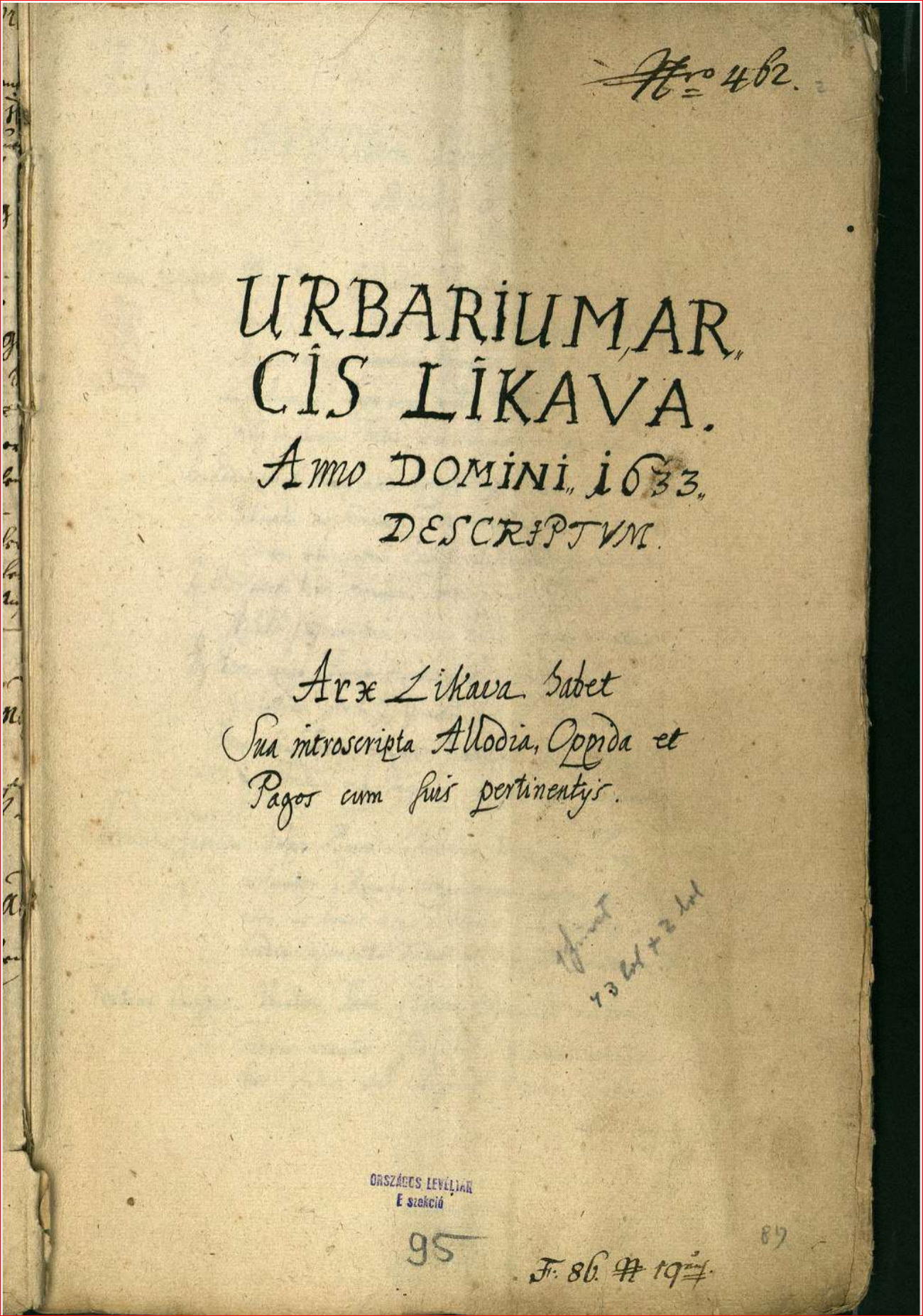